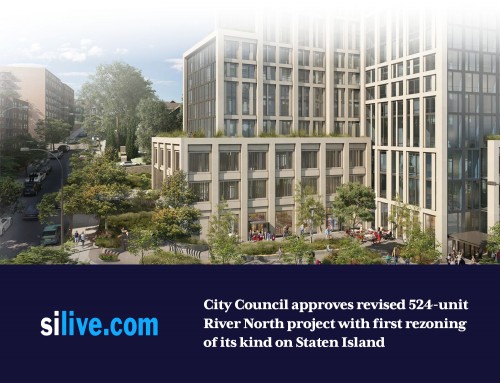 Staten Island Advance reported that zoning change requests for the revised River North project in St. George passed the City Council paving the way for the 524-unit development. City Councilwoman Debi Rose (D-North Shore) spent months behind the scenes negotiating a reduction in the scope of the three-building, mixed-use project that will be built into the hillside near the intersection of Hamilton Avenue and Stuyvesant Place. Zachary Kadden — director of development at Madison Realty Capital, said his team hopes the project will be a North Shore highlight and noted his team is ready to get to work. “Through extensive conversation and negotiations with [Rose], the community and other key stakeholders, we have designed a project that doesn’t just deliver much needed stable, affordable housing but strengthens the overall North Shore area,” he said. “River North will offer new and permanent jobs for Staten Islanders, economic development through expanded opportunities for small businesses and public open spaces.” 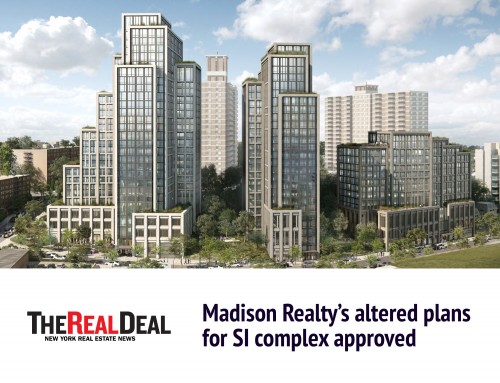 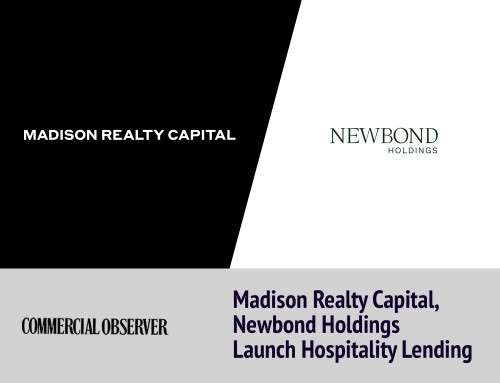