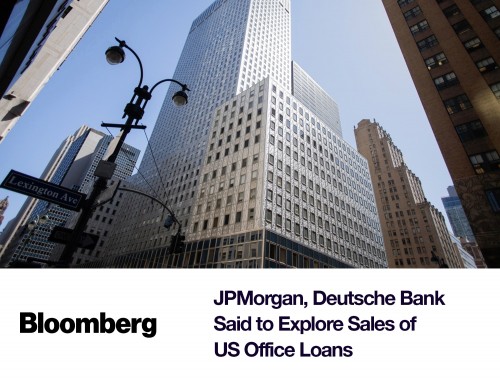 Bloomberg reported that Wall Street banks are exploring sales of office loans in the US. As regulators heighten scrutiny on commercial real estate debt portfolios, JPMorgan Chase & Co., Deutsche Bank AG and Barclays Plc are among companies privately gauging buyer appetites for office loans in cities such as New York and Washington where demand has dropped off. Lenders are still trying to assess values for their collateral, so deals have been slow to reach the market. In another complication, some lenders originated loans early in the year at lower rates that aren’t as attractive to debt buyers seeking yield, according to Josh Zegen, a managing principal at Madison Realty Capital. “The market is terrible: If you don’t have to sell something, you shouldn’t be selling it,” Zegen said. “Today’s calls from lenders aren’t as urgent yet, but in a slowing market, where they’re not receiving repayments as expected, the calls will become more urgent over time.” 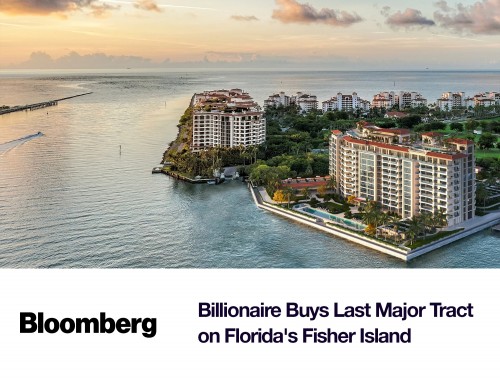 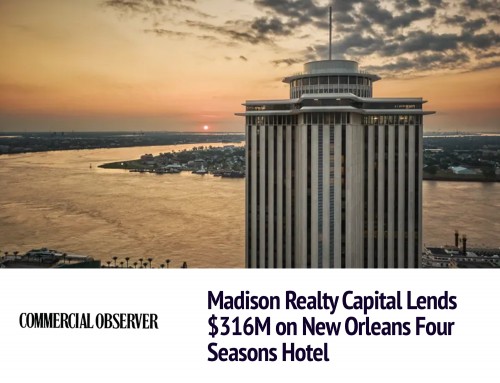